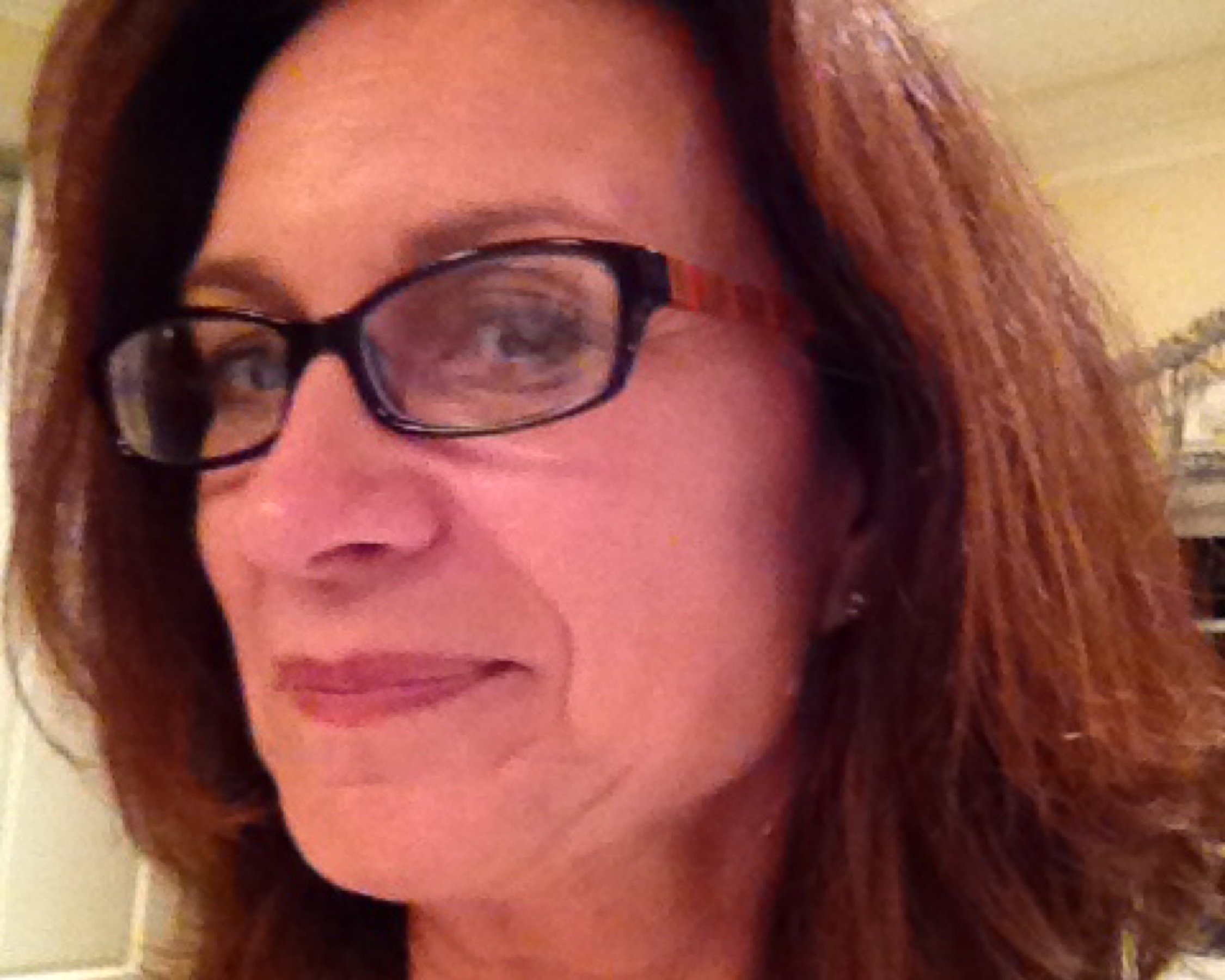 I don’t know who said that the first time and why it stuck but if that was the case, every woman I know would wear glasses, ALL THE TIME, to simply have a say-so about their bodies.

Because a say-so doesn’t just mean “no”, it means I know I get to choose.  That say-so has been hard earned for me and so when the whole #metoo movement began I chose to take a little time to see where it landed IN me because I am way beyond trying to respond to what lands ON me.

Because what has landed on me and laid on me and lied to me was never about me.  It was about you.  And so #metoo didn’t really fit because it was #allyou.

It was all you when I was too young to know better and too naive to “no” better.

It was all you when you changed a sexual response into a control mechanism that then became an automatic “no” unheard anywhere but in my head.

It was all you when, in touching my body you touched every part of my life.   Sexual abuse in a home or on a job or in a classroom isn’t just physical — it is emotional and academic and financial and so it becomes the bed that every future decision rests upon.

In feeling me up or putting me down I recognize that it was never about what I wore or what you swore you felt for me.  It was all, only, always, about you.  Because let’s face it… if you are bent on control and feel you need to bend me over to get it, it won’t matter what I’m wearing.

With glasses or without, I now see very clearly that this was YOUR pattern of behavior and while it happened to me, personally, it was really only personal to you.  Except that in beginning so young, it superimposed a pattern over my life that didn’t really fit even though I carried it forward as my own.  My #metoo is the shame and self blame and the tape of “unworthy” that ran through my head and over my mouth saying that my body, as your proving grounds, was proof I was loved.

The cross hatching of abuse that’s become a hashtag lives at the intersection of sexual control and self control.  There is no body shape or gender or age or income level or item of apparel that drives it.  It is not even about sex drive.  It is driven by a pattern of power.

Since this pattern that usurped my power was not mine to begin with, I’m giving it back.  To you.  All of you, because it wasn’t just one.  The pattern you imposed on me when you imposed upon me became mine only because it was familiar.  And because you told me it was love and acceptance, and I believed you, I looked for more of you.  When it still didn’t fit, even though it was familiar, I began to wonder “when does my life become about me, too?”

This girl, who wears glasses, now understands that sexual abuse and harassment became the lens through which she focused, inaccurately, on what she had done wrong.  When turned the other way, the lens became a magnifying glass focusing on how she was wronged.   The problem was that taking responsibility for healing got confused with taking the blame for the wound.

Unlike the mechanics of fear that the harassment invoked, this mechanism amplified the light of truth and burned away the fiction.  This firestorm of story turned over the facts that became the friction of change.

And it has to change.  If you have read this far and are wondering if my “you” is you, I bet you are feeling pretty pissed off.  Yeah, me too.

But it is you that needs to change.

Because this girl now takes passes on men who are asses.

Since this pattern was yours there will be more “me’s” for you even though it will never, ever be me, again.  When sex is a tool in your toolbox of manipulation it only works when it has power over someone else and I have found my own source for that and it’s simply the truth.  Because a funny thing happened when I thought it was me, too.  When I was too powerless to speak out, I took in the words of authors and advocates that lead me to scratch at the surface until I could excavate the remains of my being.  The one that didn’t just exist, it flourished without you.

You can flourish without that “you”, too.  If you see you, in the you or the me, get help.  Current events and headlines are providing an opportunity for public and private conversations that will change both boardrooms and bedrooms by challenging the blinders that our culture and conditioning provide.  Take off the blinders and put on your pants and take advantage of something that will help instead of taking advantage of someone else.  Understanding your lifelong patterns, whether your forged them or fell into them, will allow you to course correct no matter which side of the lens you are on.  This means you.  All of you.  All of us.  And me, too.

I don’t want you to GET it.  I want you to get that everyone deserves a life without fear, even you. And now, most especially, me.  Because empowering myself does not mean hurting or disempowering you. But that’s just me. That’s my power. Because I say so.

My “No Surprise” Rule…

I can pretty much deal with anything I know about. So, I don't want to be surprised to see one of my photos, stories, or children pop up where they aren't supposed to be. If you want to use or share these original works, simply share the credit along with it.