… on smellers, fellers and other games of blame

We begin learning, really early, the power of assigning blame.  Through a process of trial and error, we decide who, besides ourselves, can bear the blame,  freeing ourselves from its discomfort.  Like the childish accusations within this simple song about swiping cookies, we learn to pass the buck and bypass personal accountability with a singsong of self-righteous indignation disguised as innocence.

It stinks because we have to own up to something that maybe exposes us in an unflattering way.  It stinks because we have to own our faults and flaws and that scares us because we believe that we will be judged as unacceptable.  It stinks like another childhood game that we used to play — especially while traveling in a car — called “The Smeller’s the Feller”.  It involves, well, you can imagine, an odious offense in a carload of people following, perhaps, a late night stop for Mexican food on a long trip home from, say, Virginia (I know, a little specific…)  Someone suddenly inspires everyone to roll down the windows, even in the middle of winter and while everyone is gagging and giggling, no one is claiming it.  And so in our family, the first one to ask “Who” or cracks the window, takes the blame by taking responsibility.  It, literally stinks, but it’s funny and so it’s not a big deal.   Because among children (and some adult sons) there is a bizarre badge of honor in taking credit for the strength of the stench thereby flipping blame on it’s tail. 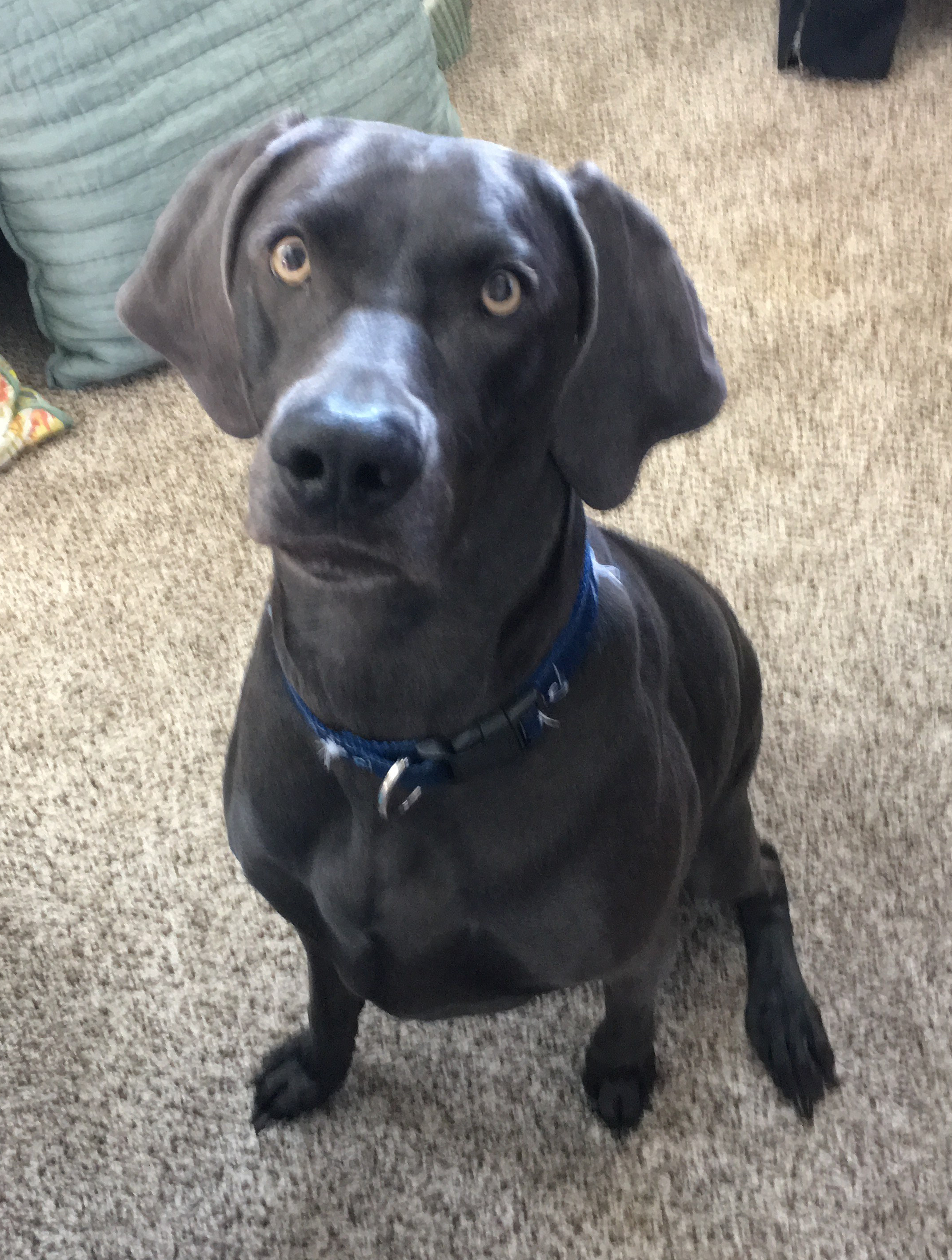 “Shiner stole the cookies from the coo-cookie jar… Who me?…  Yes, me.  And I will do it again if they are left on the counter when you leave… And then they will make me gassy and I will own that, too.

Responsibility, as “the opportunity or ability to act”,  is a neutral ideal.  My dog, Shiner, demonstrates this neutrality, perfectly, as she does not attempt to pass the buck in the passing of gas.  She nonchalantly lifts her head as if the noise has broken her reverie, turns toward her nether regions, sniffs the air and almost shrugs as if to say, “Yep!  That’s mine” and then returns, nonplussed, to her snooze.  She has no investment in whether or not someone would be aghast at being gassed and so takes the blame quite willingly.

Willingness to take blame was the topic of an interesting conversation last weekend with author and Chicago radio personality, Bill Turck.  A recent social media promotion on his radio program,  invites listeners to call in and blame him for anything.  He felt that #blamebill would not only provide humorous content for his show but it would also serve as a mechanism to diffuse anger or frustration that could, potentially, escalate into something worse.  It’s a crazy notion.  And rather genius.

Genius because it succinctly points out how ridiculous it is to blame someone else, even if it is temporary.  It is human to want to place our anger and frustration elsewhere but continuing to heap blame where it is not warranted is damaging — especially if you blame someone you are in a relationship with.  Temporarily providing a container for the blame that is outside the relationship would, in theory, act as a valve through which the pressure could pass. 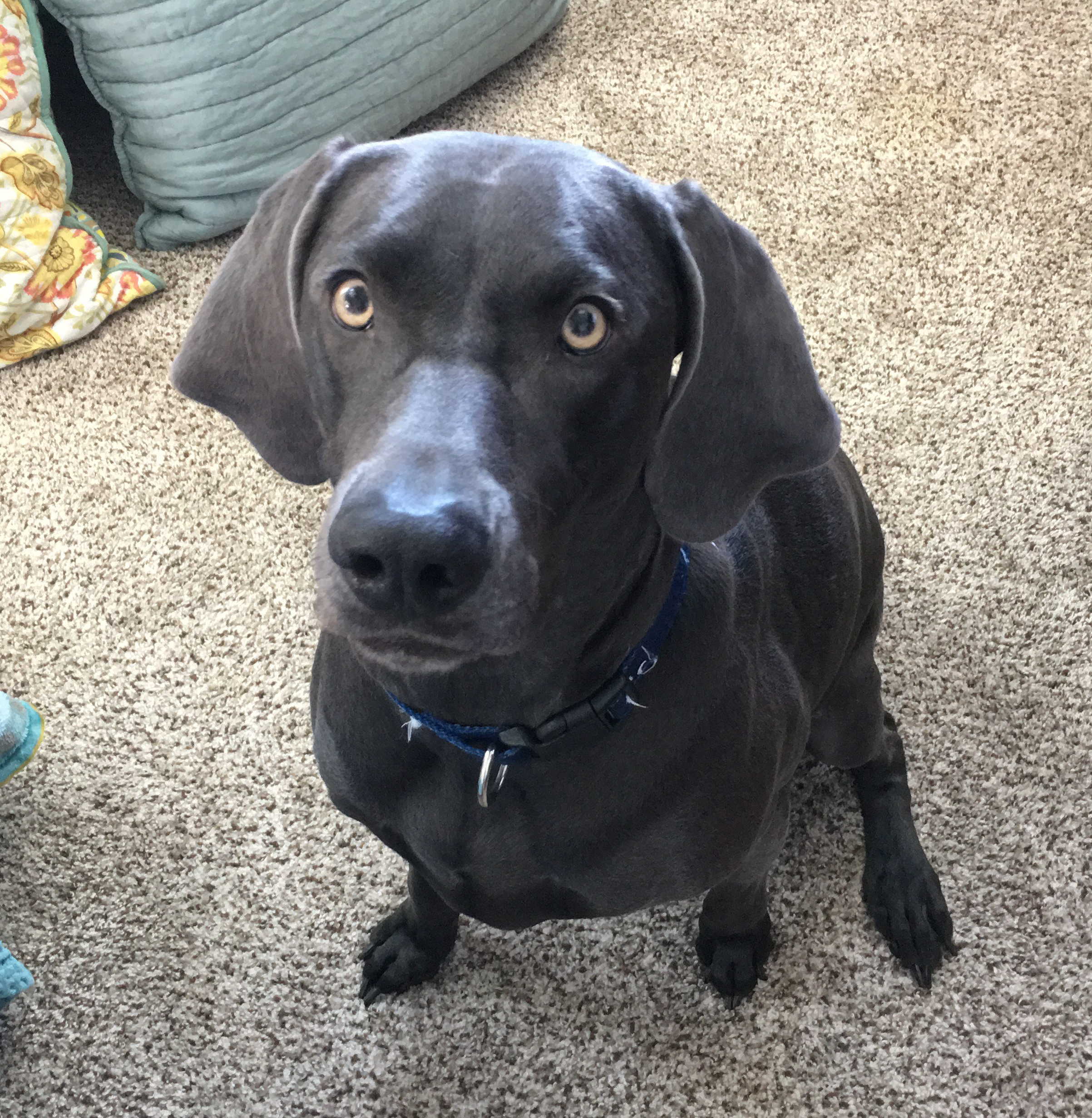 Bill deserves the cookie, not the blame, for the dogged determination it takes to accept blame, especially when unwarranted, as a service to human kindness.  To his credit, he understands the bigger purpose, which is the payoff when both sides of the coin work together.

This coin flip of blame and credit may best be demonstrated using another game… baseball.  While I have been a lifelong baseball fan, last weekend I attended my first Chicago White Sox game.  No matter where your team falls in division standings, umpires, errors, weather and rivalries give even the most even-tempered fan a gamut of game-changing blame opportunities.  But, here’s the thing… for every team that blames a pitch or a play for the loss is a team that is crediting that same pitch or play for the win.  As far as this particular Saturday night… it’s all because I bought a hat.

I know, I know.  It sounds ridiculous.  But, when my boyfriend and I got up from our seats after 3 innings in search of food and souvenirs, the White Sox were down 4-0.  The moment I stepped out of the store, hat in hand, to check on the game from behind home plate, Chicago hit a home run.  When we returned to our seats with the hat now on my head and our hands full of hot dogs, they began to mount a comeback.  There were some opportune base hits, another home run, and an awesome triple down the 3rd base line and by the time all was said and done, the White Sox had been credited with 9 runs…  All while I was wearing my new hat.

My hat does not deserve the credit for the White Sox win any more than the Blue Jays can #blamebill for the loss.  Where, for every pitch that was just hanging, just right, in mid-air for the batter may be a pitcher hanging his head in regret.    Each player, on both sides, took responsibility for the outcome because inherent in every win, is a loss.

You see, it’s baseball and unlike blame, it’s a game where wins and losses are two sides of the same coin.  Opponents square off knowing someone will win and someone will lose.  Losing stinks, but that’s life and it’s how you respond when you lose that will set you apart.  Treating blame as a game within a relationships squares people against people and it means that someone you care about will lose and, in the end,  that is what really stinks.

So, be like my dog, Shiner, and own what stinks, but… if you must blame someone, #blamebill.  I tip my hat to him for being willing to make change.